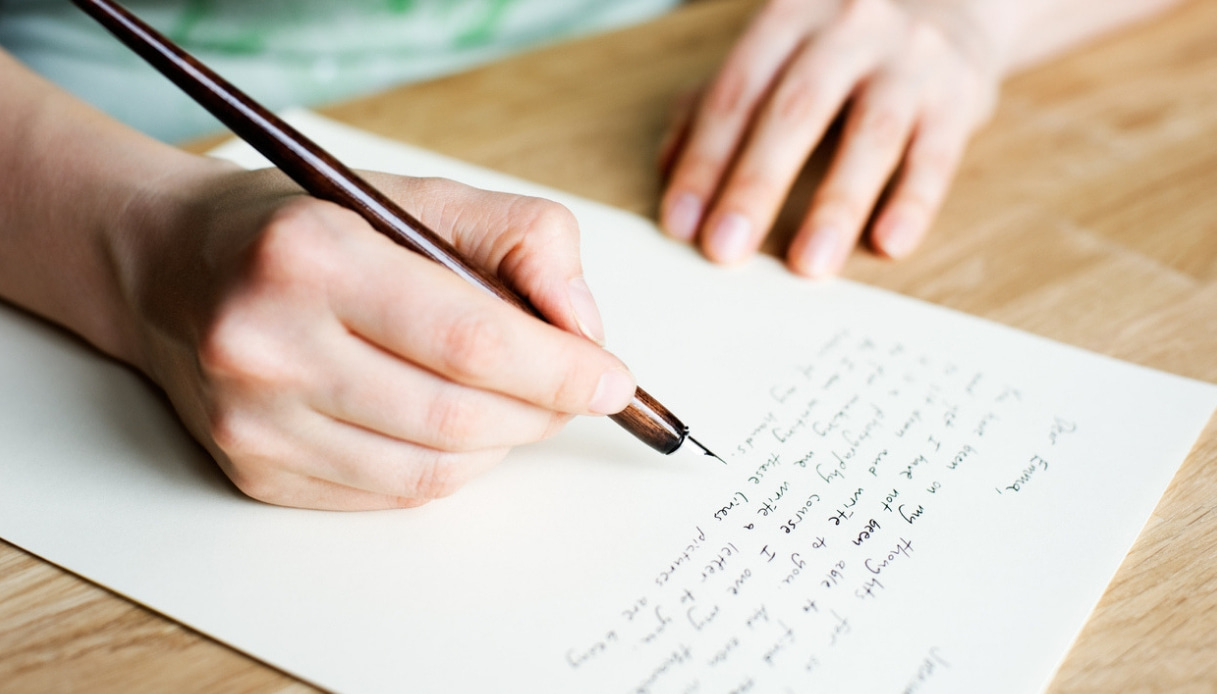 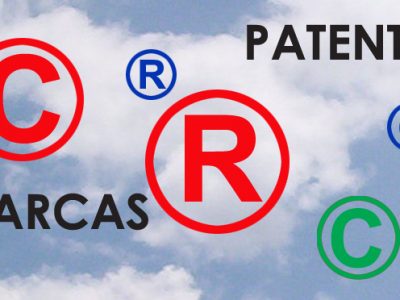 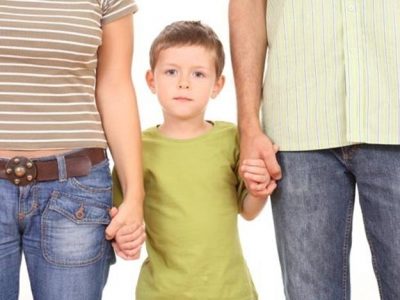 What is the preemption right? Interview to María Concepción Rayón in Cadena SER 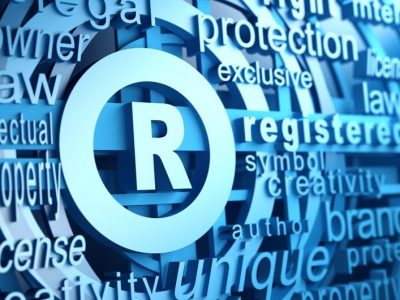