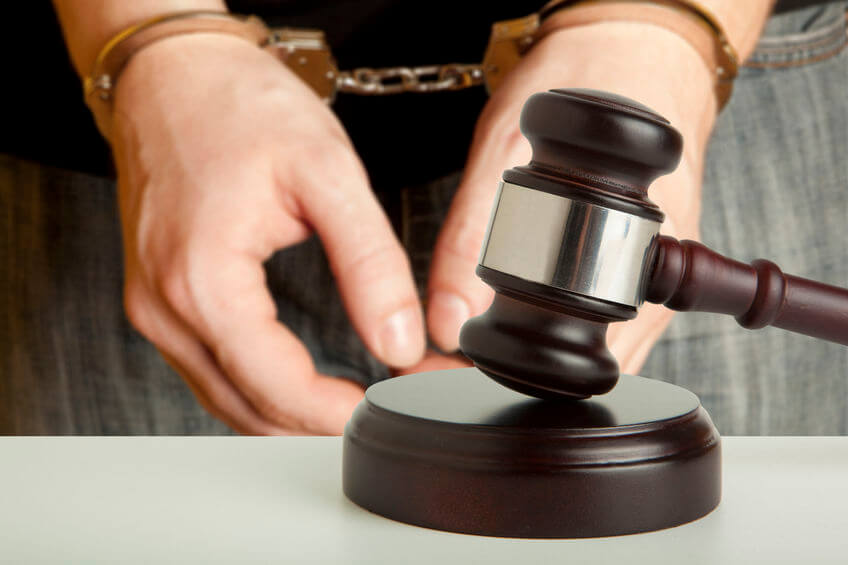 What is Habeas Corpus?
It is a right that every citizen has to appear immediately before a court to be able to give their testimony and the judge indicates whether the detention that took place has been legal or not, and therefore decides whether to continue the incarceration or grant freedom.
Article 17.4 of the Spanish Constitution of 1978 states: “The law shall regulate a procedure of «habeas corpus» to produce the immediate bringing to justice of any person illegally detained. Likewise, the maximum term of the provisional prison will be determined by law”.
How is it used?
Once the arrest has been made to a citizen, who feels that it has been wrongly or illegally, he must write a letter to the judge requesting protection. This request can be handwritten.
This document must have the name and surname of the person, as well as the event that occurred, the place where he is imprisoned, what authority custody him and other data considered important. The security authorities have the duty to send the document to the judge immediately.
In Spain there is a maximum period of 72 hours of legal detention time.
The judge is the one who evaluates the fact and makes the decision to order the release. In the opposite case, the detainee would return to the police establishment where he was or to a different one.
We hope that all possible doubts about this topic have been clarified. Do not hesitate to contact Llorente & Rayón for any question that may arise in this regard.