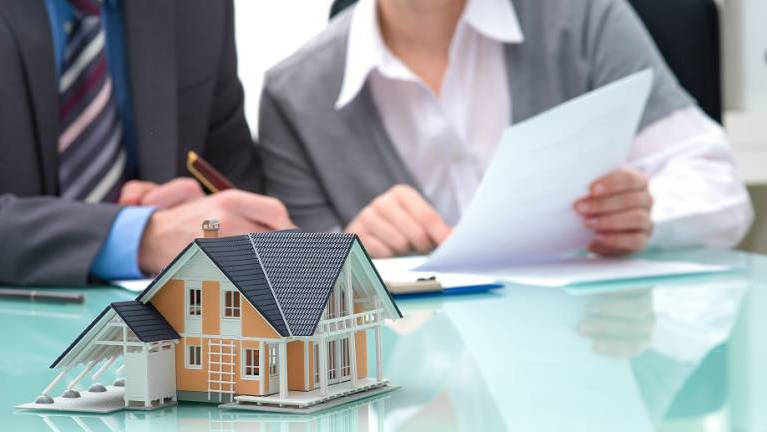 In the following post we proceed to analyze the costs that banks must reimburse mortgage debtors related to the payments that would have been made in terms of notary, agency and registration and the arguments used by banks in order not to give us the reason.
At the time of signing the mortgage, the bank has been able to establish clauses that impose on the debtor certain payments, management, notary and registration, which would correspond to the bank itself or should be divided in half between the bank and the debtor as recently pointed out by the Supreme Court such as abusive clauses.
Some of these expenses are the notary fees derived from the deed matrix of the mortgage loan or the agency fees in general, the payment of which corresponds in half to the contractors to understand that both are equally interested in producing the legal consequences that arise. The expenses of inscription of the mortgage in the registry of the property correspond totally to the banking entity being this one the beneficiary of the operation.
The banks will try to make things difficult for us to avoid that our claim arrives to good port and thus not to reimburse the amounts owed alleging the following arguments:

UNFAIR DELAY
The bank in its claim not to reimburse can argue that the claim is made many years after the signing of the mortgage contract and that, therefore, the negligence of the interested party during these years has created a legitimate confidence in the bank that it was not going to claim. The issue is that the consumer during these years did not know the abusive nature of the clauses in question so the claim must be admitted.
In addition, the principle that the consumer must not be bound by unfair terms irrespective of the passage of time must be respected.
LACK OF PASSIVE LEGITIMATION
This claim is that some of the payments are made not to the bank but to a third party.
The banking entity cannot take this way its allegations since it has been this one that has imposed to the debtor the payment or payment of expenses that did not correspond to him.
THING JUDGED
In the event that there had been a previous process on aspects of the mortgage contract, the bank could argue that the conflicting aspects of the same contract have already been put to judgment and that therefore the same matter cannot be brought before the courts again because it has already been judged.
Well, this effect would occur if we had specifically asked the courts for judicial protection with respect to the abusive clauses in question and a sentence had been dictated on it. If this is not the case, we will proceed with the judicial processing of the claim that we can carry out independently of previous processes that were related to other clauses of the same contract or in which different things were requested.
CONDITION OF CONSUMER
Legislation protects the consumer by always treating him as the weaker party, and it is the consumer who can benefit from the direct application of this doctrine. Professionals or traders will not benefit in principle from all the above, but companies and businesses when they act without profit motive, outside the commercial sphere will have this condition and can claim as consumers.
The law firm Llorente & Rayón offers its services of representation and advice to channel this type of claims and achieve a successful result, overcoming the arguments used by banks, call us and ask for an appointment.

The importance to have a lawyer specialized in banking issues

When any scenario where you should make a legal claim arises, it is very important to seek the support of expert professionals in the area to guide you to get ahead with this situation.
There are circumstances related to this area, such as the floor clause, bad banking practices, preferred shares, as well as claims against financial advisory companies, among other scenarios.
The floor clause or mortgage land was present in the mortgage contracts, indicating the minimum interest rate that will be applied during the period of the mortgage payment, regardless of whether the Euribor decreases. This means that even though interest rates fall, this clause does not allow it to fall more than what has been indicated in the contract.
The advisable thing for this, and other cases, is that the person looks for experts to accompany him in each step of the process to obtain the victory: that perform specialized services in the claim of complex banking and financial issues.
That is why the choice of your representative is key to achieve success in legal processes, because this person is who will look after you, therefore they must know this area of ​​law thoroughly, as well as have experience.
In Llorente & Rayón we have lawyers and economists specialized in claims for floor clauses, mortgage constitution expenses, preferred shares, Bankia shares, Banco Santander values and other complex financial products.